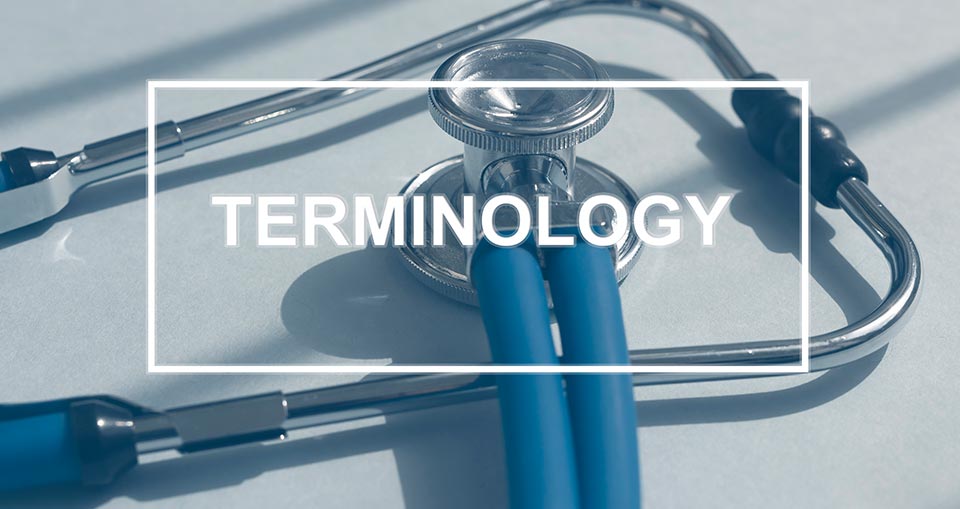 A decrease in the number of red blood cells. Signs and symptoms include tiredness, pale skin, shortness of breath.

Injecting bone marrow into a patient from either a donor or stored marrow from the patient. This helps people to grow new bone cells after very high doses of chemotherapy and/or radiation therapy.

The use of drugs to treat cancer, often called chemo.

A clinical trial is a research study with cancer patients to learn about new treatments and to find better ways of giving current treatments.

A CT scan uses X-rays to produce detailed pictures of structures inside the body. The process is also known as computerized axial tomography (CAT) scan. The imaging works by using computer processing to generate an image of the absorption of X-rays in a field of view. The field of view is devised as a slice so that a complete examination of the brain or body may be obtained by taking a series of slices, one above the other.

A term used when the total dose of radiation is divided into smaller doses, generally given over a period of days to give normal healthy cells time to heal.

A type of radiation of the shorter wavelength and higher energy than kilovoltage X-rays used for diagnosis characterized by the fact it was generated by a radioactive isotope.

The use of hormones (given as drugs) to treat some kinds of cancer.

Small doses of radiation are delivered during multiple treatment sessions that extend over several days. Hypofractionation is necessary when the full dose cannot be confined to the target area; the use of smaller doses helps to minimize the damage to the tissue around the target, and multiple days allows it to recover from the radiation dose it receives.

Image-guided radiation therapy is a technology advancement that enables the use of frequent imaging during a course of radiation therapy to support precision and accuracy in areas prone to movements, such as lungs and prostate gland, as well as for tumors located close to critical organs and tissues.

Intensity-modulated radiation therapy is an advanced mode of radiotherapy that allows computer-controlled radiation intensity to be changed (modulated) during treatment to support three-dimensional treatment precision and accuracy.

A point in space is defined by the intersection of all the machine-based axis of rotation where radiation is directed in a highly reproducible and accurate way. The isocenter remains constant and therefore is easily quality-assured on a routine basis. A single isocenter consists of many simultaneously delivered beams of radiation.

A machine that is used in radiation treatment may also be called a linac. It uses high-energy x-rays to treat cancer.

MRI provides three-dimensional, or multiplanar, views of an internal organ or structure. MRI offers increased-contrast resolution, enabling better visualization of soft tissues such as the brain and spinal cord.

This is when cancer cells in one place (the breast, for example) spread to other parts of the body such as the liver, bones, lungs or brain.

A device within a linear accelerator made up of tungsten leaves that can move independently to provide conformal shaping of radiation beams.

The weekly visit with the doctor or nurse while you are receiving radiation.

A physician who specializes in the diagnosis and treatment of cancer.

The goal of palliative care is to improve the quality of life for people with cancer and their families.

This is the use of radiation to destroy cancer cells. The most common kinds of radiation used are high energy X-rays, gamma rays and electrons.

Radiosurgery is the delivery of a single high dose of radiation to a target in a single session by using multiple, focused, finely collimated radiation beams with surgical precision.

The use of high-energy radiation from X-rays, gamma rays, neutrons and other sources to kill cancer cells and shrink tumors.

The cells in the blood that carry oxygen to different parts of the body.

The use of operating procedures to correct deformities, repair injuries, or remove certain diseased tissues.

A form of electromagnetic radiation that creates images as x-ray particles pass through the body.