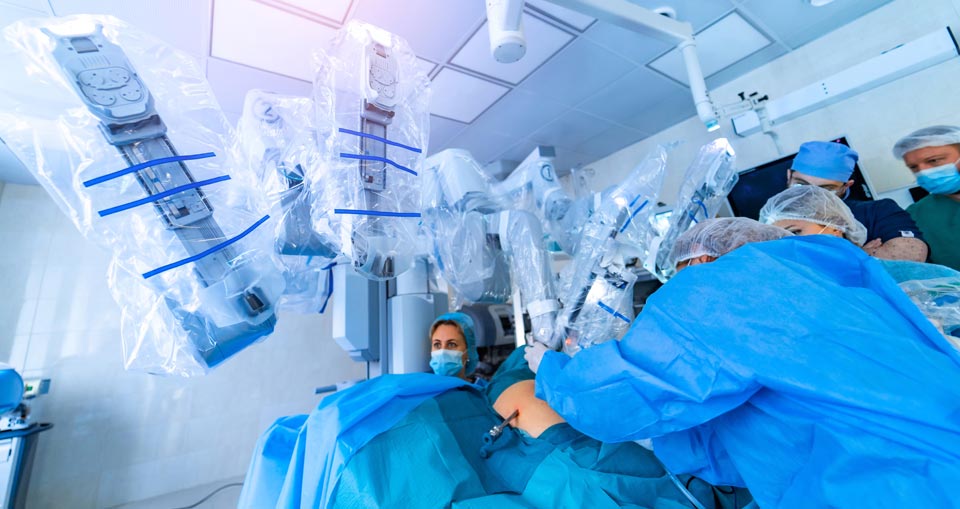 How Effective is Prostate Robotic Surgery (also known as Prostatectomy)?

A prostatectomy is a major operation that typically takes several hours. It involves making a 4″ incision in the lower abdomen to surgically remove the prostate gland. Hospitalization is required for a few days, and a catheter in the bladder needs to be used in all patients for a few weeks following the procedure.

A recent major study from Harvard showed that men who underwent robotic surgery actually had higher rates of incontinence (loss of urinary control) and loss of sexual function (impotence) than men treated with an open prostatectomy (JAMA 2009) (Eur Urol 2010).

Additional studies have shown that outcomes following robotic surgery are significantly worse if the surgeon has performed less than 250 of these procedures. (JNCI 2007) (NEJM 2002). The proliferation of robotic surgery is controversial at best, as it has NOT been shown to improve long-term outcomes compared with traditional surgery. NY TIMES

A prostatectomy can only cure men when the cancer is completely removed. As is often the case, if surgery leaves behind even a few microscopic cancer cells, these can later grow and ultimately spread, leading to painful metastasis and even death.

Results for robotic or open surgery vary based on cancer-specific risk factors. Surgery outcomes with selected risk factors can be seen in the table below. These results are based on the largest series published for surgery. As mentioned above, curative outcomes do not improve with robotic surgery compared to traditional open prostatectomy. (Walz et al BJUI 2010)

Why is Radiation Frequently Needed After Surgery (Post-Prostatectomy Radiation)?

Depending on their stage of disease at diagnosis, up to 40% of men who undergo prostatectomy will either have some cancer left behind (positive margins) or have disease spread beyond the prostate (extra-capsular disease).

Several recent studies have shown that giving radiation to the prostate area following surgery has significantly improved the likelihood of long-term cure without significantly increasing the side effects caused by the prostatectomy.

We can often succeed where others have already failed. We have successfully salvaged men that have recurred after prior proton therapy, surgery, cryotherapy and HIFU. Salvage therapy requires very special expertise in order to be done in a safe and effective manner. We have the largest published series in the world performing salvage prostate seed implants.