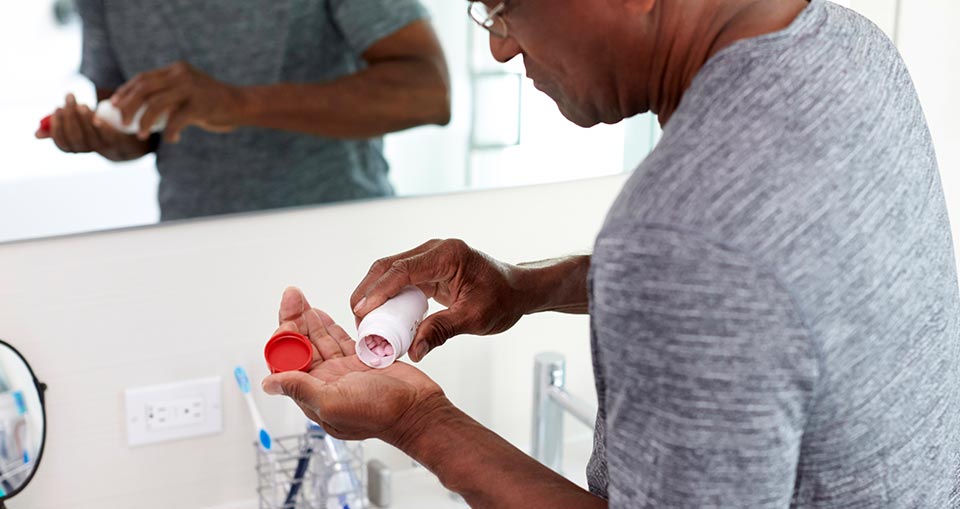 Do I Need Hormone Blocking Therapy?

Prostate cancer typically feeds on testosterone, the male hormone. A combination of a shot (Lupron or Zoladex) that you receive every few months from your Urologist, and pills (Flutamide or Casodex) that you take daily can temporarily block the testosterone in your body.

By cutting off the “food supply” to the cancer, several helpful things can happen:

While hormone-blocking treatment alone will not permanently rid the body of the cancer, it has been shown to improve SUCCESS RATES with radiation in men with more advanced stage cancer.

It also has the ability to make the seed implant, also known as brachytherapy, a procedure possible in men with very large prostates that would have otherwise been technically too difficult to implant.

When administered, men typically take the hormone blocking treatment for two to three months before beginning radiation and continue the treatment until after the seed implant.

Common side effects from the hormone blockers include temporary hot flashes, fatigue, and loss of libido.