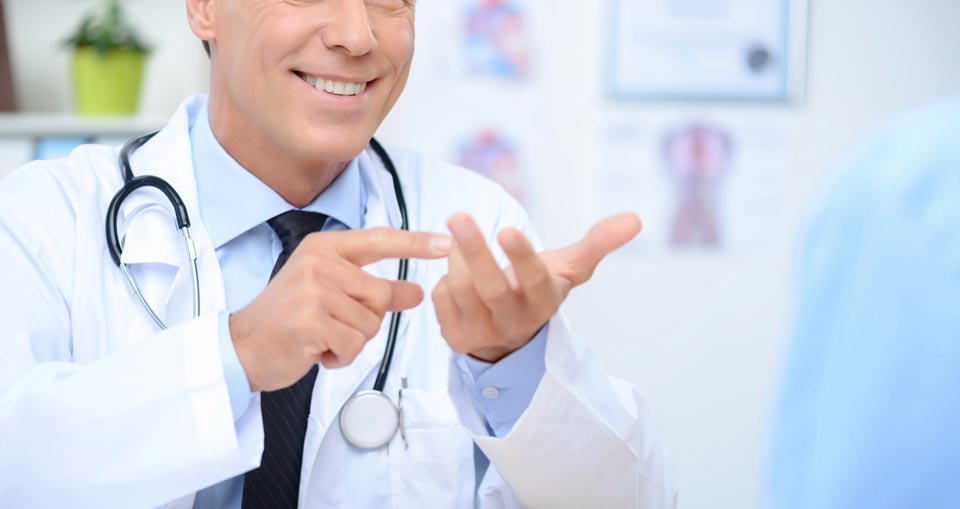 What Are my Prostate Cancer Treatment Options?

Do I Have Any Effective Choices For Prostate Cancer Treatment Besides Surgery?

Yes. In past years, treatment for prostate cancer was typically a radical prostatectomy (surgical removal). Now there are several ways to safely and effectively treat prostate cancer that are even more effective and much less invasive.

A recent 2007 consensus panel from the American Urological Association reviewed 1,400 research studies, concluding that both seed implants and external radiation were effective treatments.

Proton beam radiation, HIFU, high dose rate brachytherapy, and cryotherapy were not recommended as primary treatment due to either poor results or lack of the necessary long-term data.

Results from the Prostate Cancer Results Study Group published in 2012 showed that for all stages of prostate cancer, radiation results were superior to surgery.1

Although relatively new to Jacksonville, proton beam is an older technology actually in use since the 1950s.

Recent studies have shown that men treated with protons have a higher rate of rectal complications and a higher rate of developing secondary (new) cancers, than men treated with seed implants or external radiation. In addition, there are no studies showing the long-term 10-year SUCCESS RATES for proton radiation. As prostate cancer is often slow to recur, it is essential to know the 10-year SUCCESS RATES after treatment.

A review of current studies shows that patients treated with proton beam therapy suffer up to 45% higher prostate cancer recurrence rates, have an increased risk of developing radiation-induced cancers, and have more long-term rectal complications, than men treated with seed implants.

For these reasons, most major prostate cancer centers have decided not to pursue proton beam radiation and instead focus their research on more effective seed implant and VMAT programs.

The National Comprehensive Cancer Network (NCCN) has stated that “Proton Therapy is NOT recommended for routine use at this time. Research has NOT shown proton beams to be the same or better for treating prostate cancer than conventional external beam.”1

To have the best possible results with prostate seed implant, it is essential that the prostate is adequately implanted with seeds and that sensitive areas outside the prostate are avoided. Our physicians helped pioneer the use of powerful computer software used during the seed implant procedure (intra-operatively) to instantly calculate the doses of radiation received by the prostate and surrounding areas. Our revolutionary technique is a great improvement over the older Pre-Plan technique, where the needle and seed positions are determined before the actual implant procedure. This can lead to placement of seeds in the rectum, urethra or bladder, and a lack of seeds in areas with cancer. In contrast, with our Intra-Operative Technique, the seeds are placed according to the prostate’s exact position at the time of the procedure, not days or weeks before. Computers calculate the radiation doses intra-operatively. Any movement or change of the prostate during the procedure is immediately taken into account, ensuring optimal seed placement. This results in minimal risk of seeds being too close to the bladder, rectum, or nerves, and minimal chances of seeds migrating outside the prostate.

Why Is There No Real Concern For Seed ‘Migration’?

With our Intra-Operative seed implant technique, seeds are precisely placed in the prostate where they will not move. Research shows that seed migration occurs in less than one in two thousand seeds. 5 Based on our experience, the risk of seeds causing any serious or permanent damage to areas outside of the prostate is also extraordinarily low. Rectal and bladder damage are much more common with proton beam radiation.