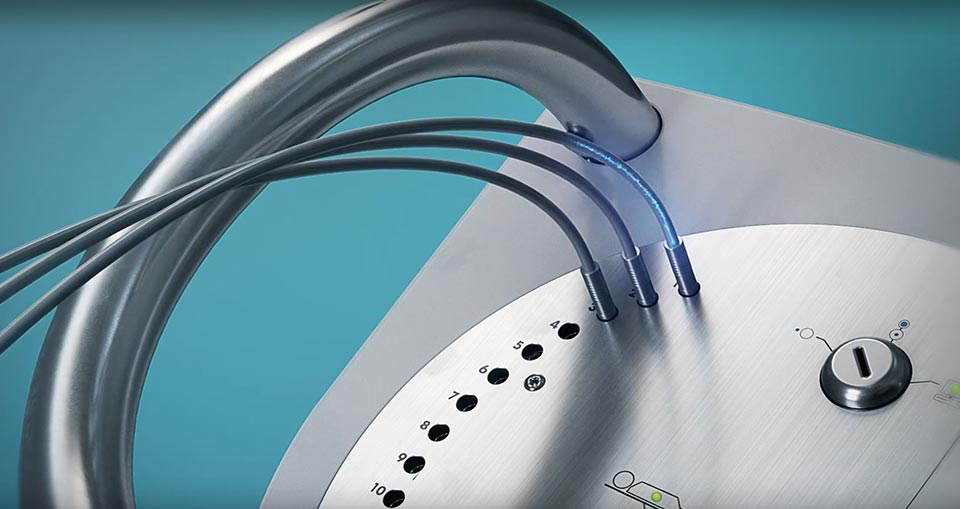 Why Should I Consider Brachytherapy (Also Known as Prostate Seed Implant)?

of low risk cancers free from biochemical failure at 10 years.

Brachytherapy (seed implant), is performed with the use of tiny radioactive seeds (capsules); each seed is smaller than a grain of rice. The radioactive seeds are made of titanium and contain a small amount of either palladium or iodine. Once the seed is implanted it emits an intense amount of radiation to the cancer in the prostate, with only minimum radiation beyond the prostate to other areas, such as the rectum and bladder. After a few months, the seeds ate permanently inactive. Cells with cancer are more sensitive to radiation than normal cells, so they can be selectively killed.

Brachytherapy (seed implant) is a simple outpatient procedure that takes less than 1 hour. Typically men arrive at the hospital in the morning and return home a few hours later. The whole implant procedure is performed through very thin needles while the patient is under a light general anesthetic. Since there is no cutting in the process, no stitches are required. An ultrasound is inserted in the rectum to observe live real-time images of the prostate. The urologist inserts needles into the prostate with great precision by passing them through the perineum (the area of skin between the rectum and scrotum). The Radiation Oncologist then inserts the radioactive seeds through the needles.

Once the procedure is complete, and the anesthesia has worn off, the patient may return home. The majority of men do not complain of pain, and most men don’t need a catheter after the implant procedure.

Unlike surgery, the risk of incontinence is less than 1%. Most men return to their normal activities the next day and can return to work, playing golf, etc.

Most men experience only temporary side effects after the implant. Since there are no incisions or stitches required, there should be minimum discomfort after the brachytherapy (seed Implant) procedure. Temporary irritation of the urinary stream, which only lasts a few months, is the most common complaint. Varying degrees of increased urinary frequency and urgency is a common experience. To alleviate these symptoms, we can prescribe medications to help. Long-term side effects after the seed implant are very rare. As opposed to surgery, 99% of men are continent and able to completely control their urination. Up to 90% of men treated with brachytherapy (seed implant) procedure can preserve their sexual potency (ability to have erections). By precisely placing the seeds in the prostate with technique, seed migration incidence outside the prostate is less than 1%. The likelihood of radiation causing severe damage to surrounding tissues outside the prostate is consequently minimal in our hands.

What is the Procision™ Brachytherapy (Seed Implant) Technique?

Why is Intra-operative computer planning so important? 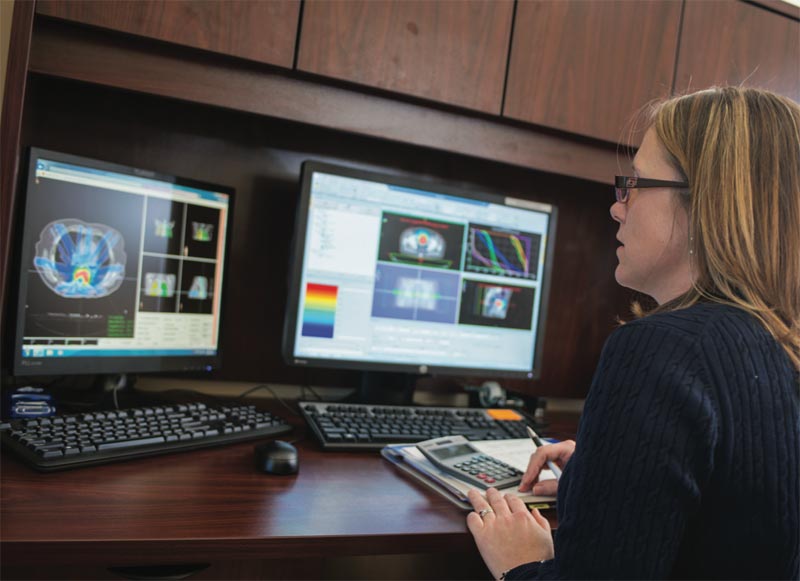 The Procision™ Technique differs significantly from the outdated pre-planned, Dattoli, Prostrcision, Seattle, or Mayo Clinic techniques. Their pre-plan procedure involves a few weeks in the advanced mapping of the prostate with ultrasound. When the patient is in the operating room, the last ultrasound is performed to determine where to place the needles and seeds.

Unfortunately, the pre-plan technique does NOT take into account any differences in the shape, size, or position of the prostate during the actual time of surgery.

Our experience is that at the time of surgery, the prostate can be very different. Slight changes in leg position, the degree of bladder filling, the use of anesthesia, and the shape of your prostate after the needles are inserted can have profound effects, making a pre-plan virtually useless.

Currently, no other group in Florida is using this technique.

In contrast, using powerful computers and experience based on thousands of previous cases, the Procision™ Technique takes all of the above possible changes into effect.

All of the needles and seeds are placed based on how the prostate looks at the time of the procedure, not how it looked weeks before as pre-plan, Dattoli, Prostrcision, or Mayo Clinic perform.

The doses of radiation to the various areas are calculated live in Procision™.

With our Intra-Operative Technique, the seeds are placed according to the prostate’s exact position at the time of the procedure, not days or weeks before.