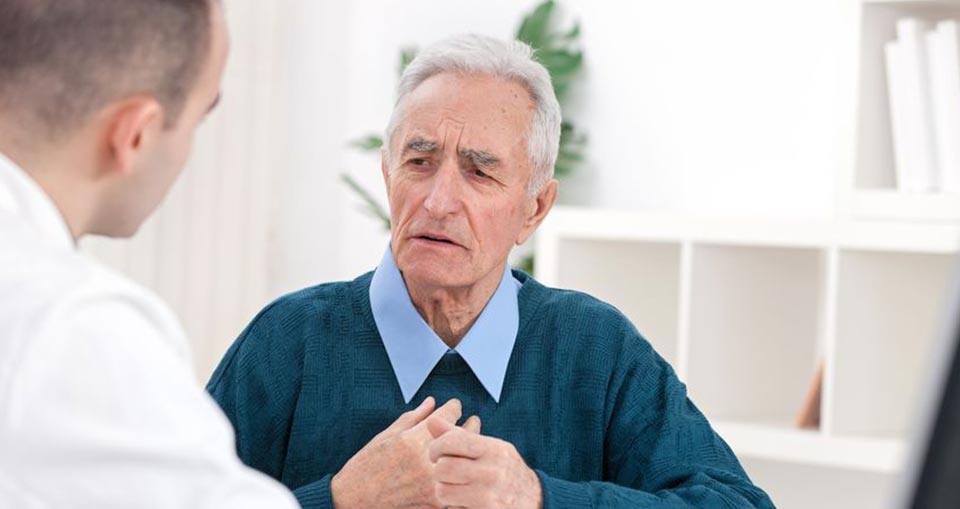 HIFU Prostate Cancer Treatment (Hyperthermia – heating of tissues) was tried many years ago for cancer treatment with very disappointing results and was thus discontinued.

More recently some centers in Latin America and Europe have been experimenting with HIFU (high intensity focused ultrasound) to cause a similar thermal effect to treat cancer. HIFU Prostate Cancer

Treatment is associated with the absorption of ultrasound energy into the prostate and surrounding tissues to cause the heating of cells.

Unfortunately, there is no difference in the damage caused by heat to cancer cells compared to the surrounding normal cells. Because there is no therapeutic ratio with this modality, there is a greater risk of the heat damaging areas around the prostate such as the rectum, urethra, and nerves.

The outcomes of HIFU Prostate Cancer Treatment are very poor. Consequently, very few papers are available, with few patients treated and too short follow-up of far less than 10 years. A recent European study published in 2008 showed that the 5-year success rate in France was only 30% with HIFU (Misrai, 2008).

One of the largest HIFU Prostate Cancer Treatment series shows only a 59% disease-free survival at 7-years for early-stage patients (Blana, European Urology 2008). These results are considerably lower than the published results from larger series with radiation (94-98% SUCCESS RATES for similar patients).

Toxicity with HIFU Prostate Cancer Treatment in these publications is also high, with incontinence and urethral strictures much more common (Poissonnier, European Urology 2007).

We can often succeed where others have already failed. We have successfully salvaged men that have recurred after prior proton therapy, surgery, cryotherapy and HIFU. Salvage therapy requires very special expertise in order to be done in a safe and effective manner.

We have the largest published series in the world performing salvage prostate seed implants.

HIFU was recently approved in the USA only for patients with a high PSA and radiation failure.