WHAT IS RADIATION THERAPY 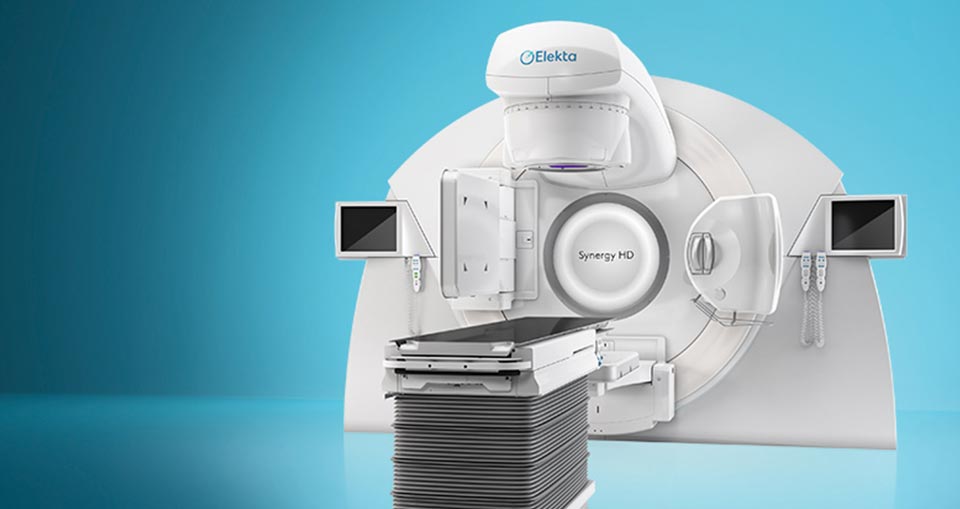 What is Radiation Therapy?

Although the radiation affects both cancer and normal cells, it has a greater effect on the cancer cells, damaging their genetic material and making it impossible for them to continue growing and dividing.

An effective treatment aimed at cure will give the highest possible dose of radiation to the cancer area (within safe limits) with the intent to kill all the cancer cells.

Occasionally a smaller dose is used, where the goal is to reduce the size of a tumor and/or relieve symptoms.

With skin cancer and other superficial lesions, electrons are used for treatment. Electrons are absorbed through the first few centimeters of the skin, where only a tiny dose passes into the body.

Radiation therapy is also used to treat a number of non-malignant conditions.

Radiation therapy may be used at different times during your cancer treatment and for different reasons:

Radiation is delivered differently depending on the nature of the cancer. It can be delivered by an external beam using a linear accelerator (linac) or internally, where a source of radiation is placed inside the body (often called brachytherapy). This brochure addresses external beam treatment.